Hint!
Your child will be happy if you glue a magnet on it. You can use it to cling pictures on the refrigerator.

Your cat is ready!
Interesting fact:
The cat hunting for mice stores up to 10 tons of grain a year. In Austria there is even a cat that works as a guard of warehouses. It is even paid a pension in the form of milk, broth and meat. 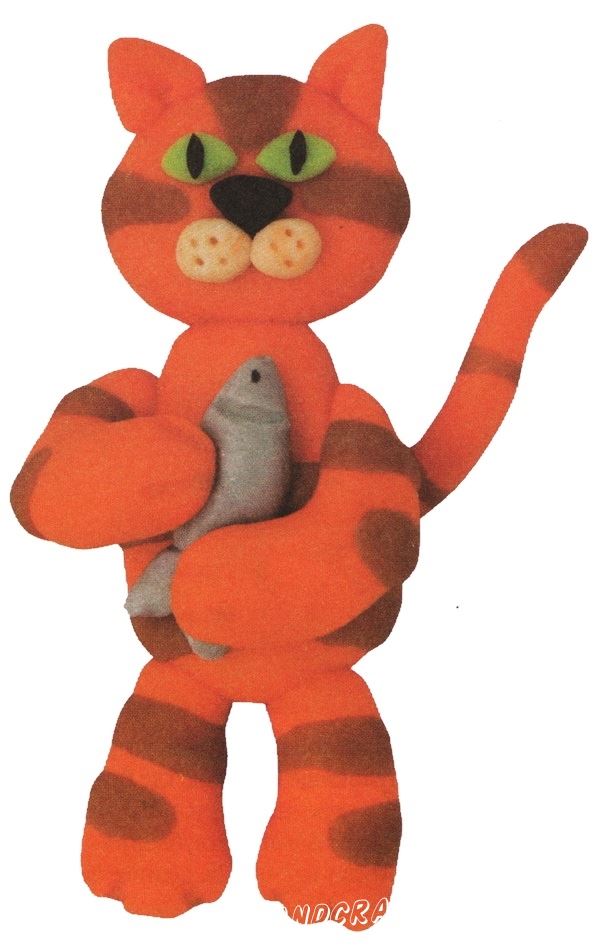 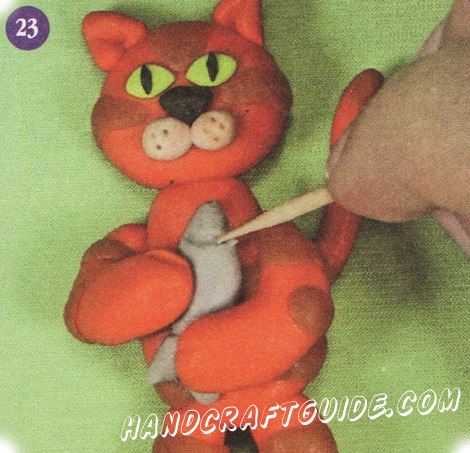