Tip!
If desirable when modeling plasticine you can slightly moisten the hands with water – thanks to it plasticine won’t stain hands and won’t stick to them. Do not wet your hands too much, so that the water is not mixed with clay and doesn’t not spoil it. 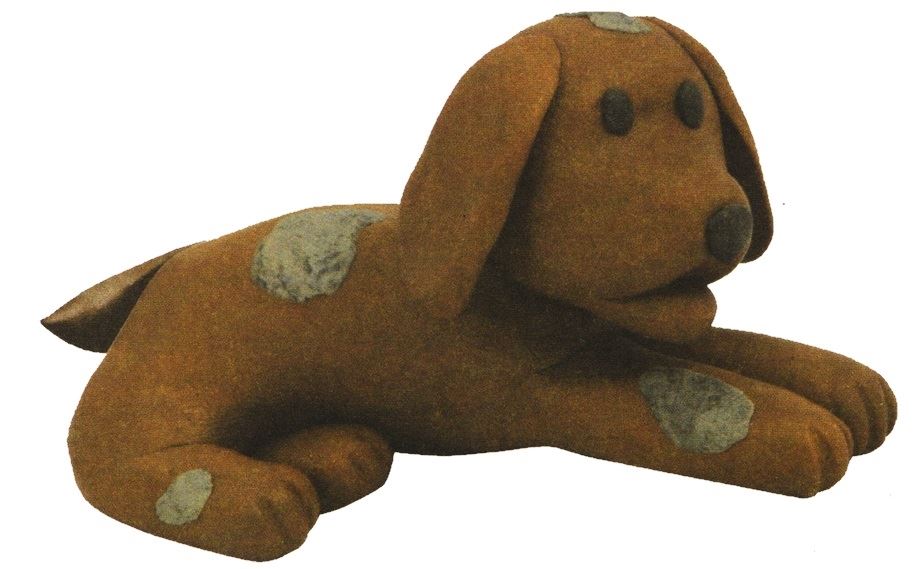 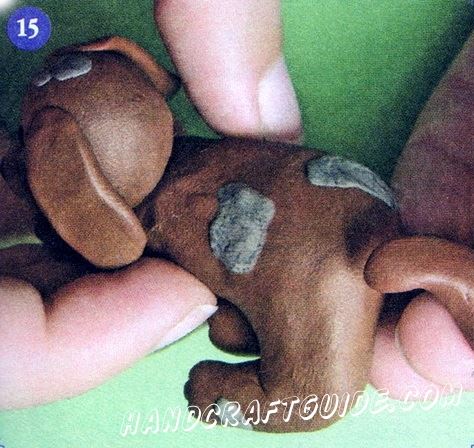